Hi everyone, I know I’ve been really quiet lately but I had a good reason.

Me and my associate Omar cofounded our very own game studio Lizardcube  , fulfilling a life-long dream of making a remake of Wonder Boy III: The Dragon’s Trap.

We’ve been hard at work for more than a year and half now and we finally unveiled the reveal trailer yesterday. We got an amazing response from the community, truly felt like a heartwarming welcome for the project.

I personally couldn’t be happier, I handle all the art by myself ( including this trailer ) and people seems to really appreciate the work I did on it. I’m glad that handdrawn art and animation can get such a good response, this is something I really like to see in a videogame.

Until next time where we’ll show more and more of this fantastic journey.

thanks to all of you, really 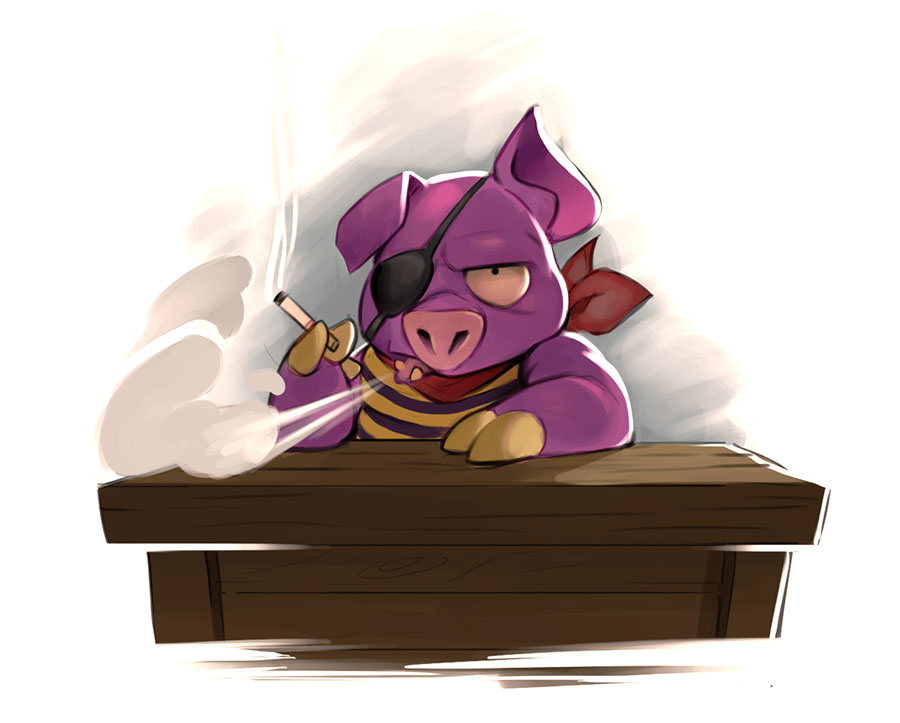 Here’s a review of the 21 Draw book I had the chance to be a part of. Lots of talented people in that book… totally worth the price if you ask me 🙂 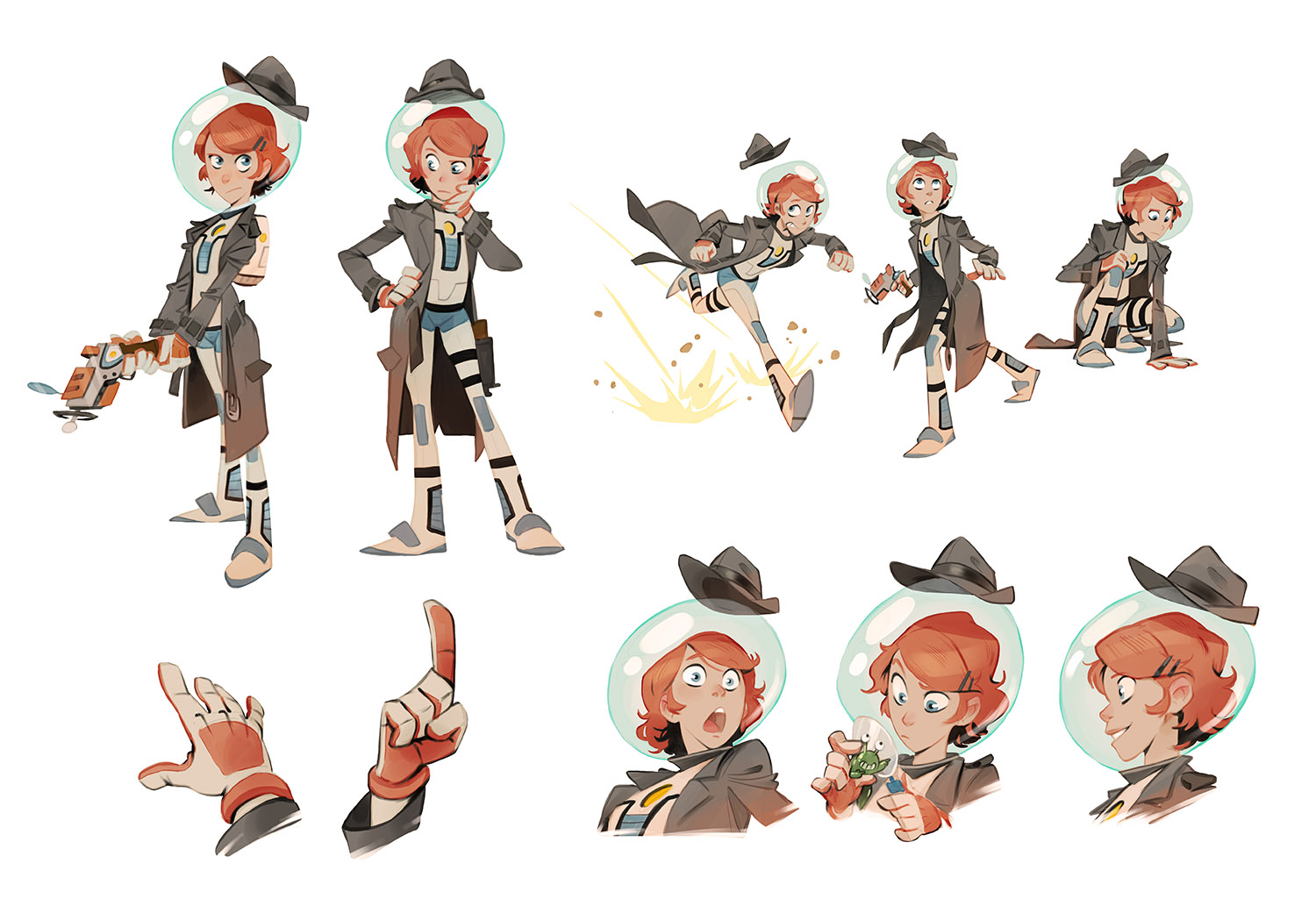 Last year, I’ve been working for the good fellows making” Cornerstone, the song of Tyrim”, a cute video game taking place in a Viking land.

You can find more details on their blog : http://ascensiongames.tumblr.com/

I just did few concepts for different characters, the hero Tyrim, few ennemies and Viking folks but it was quite refreshing. I wish them all the best to finish their game. 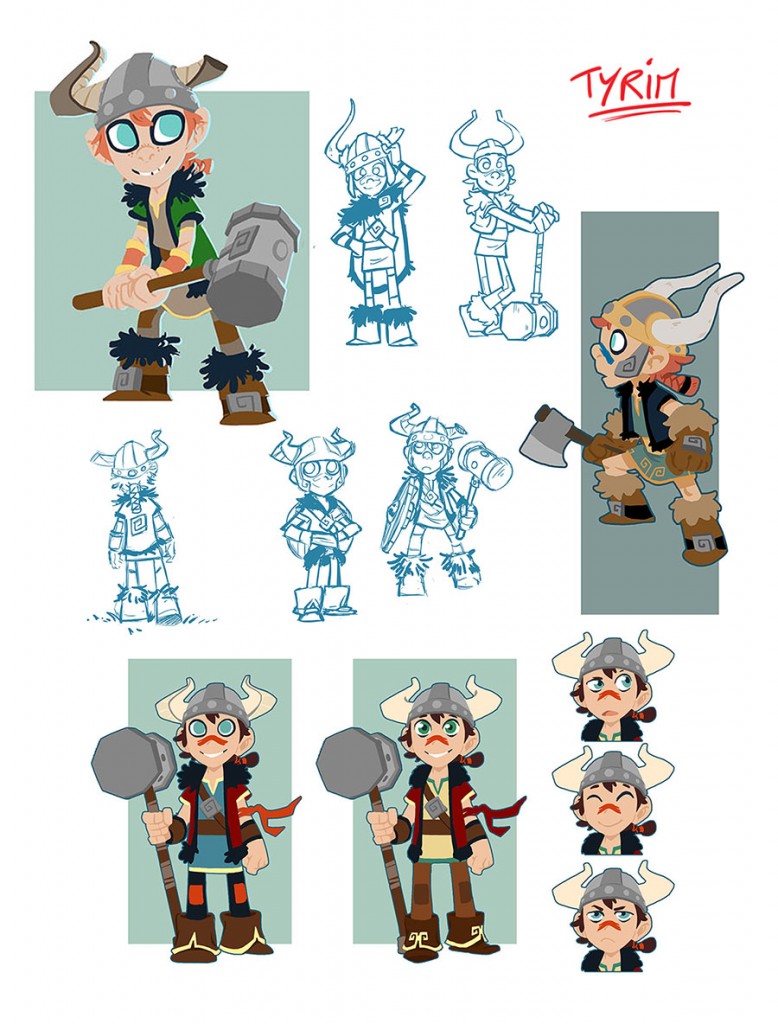 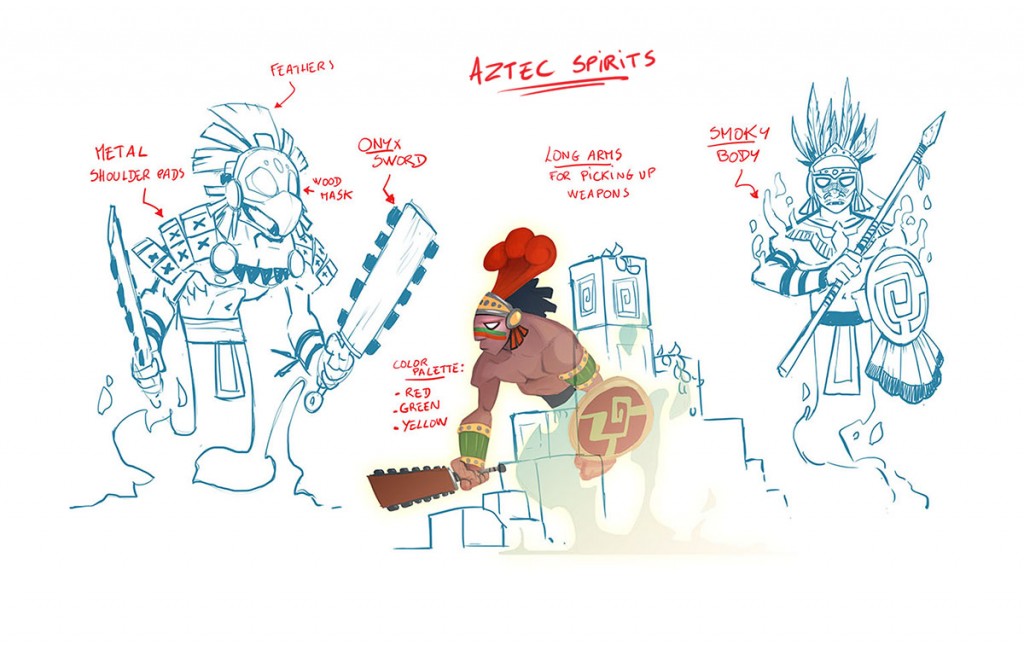 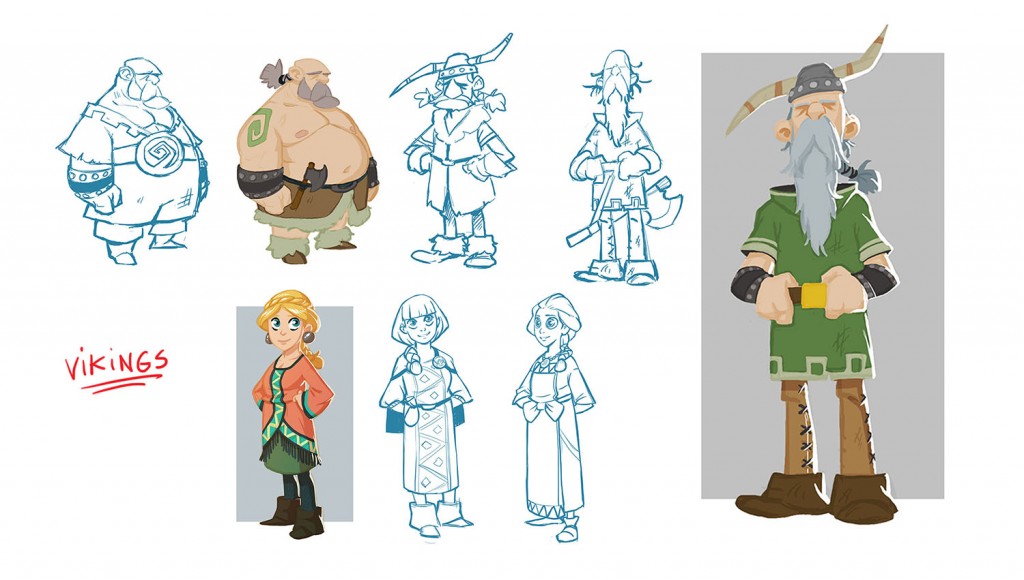 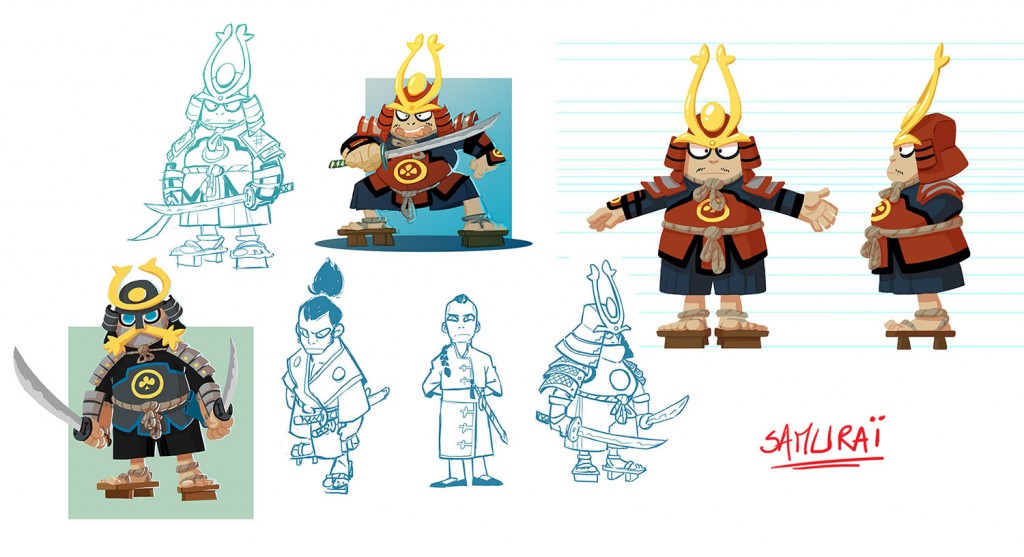 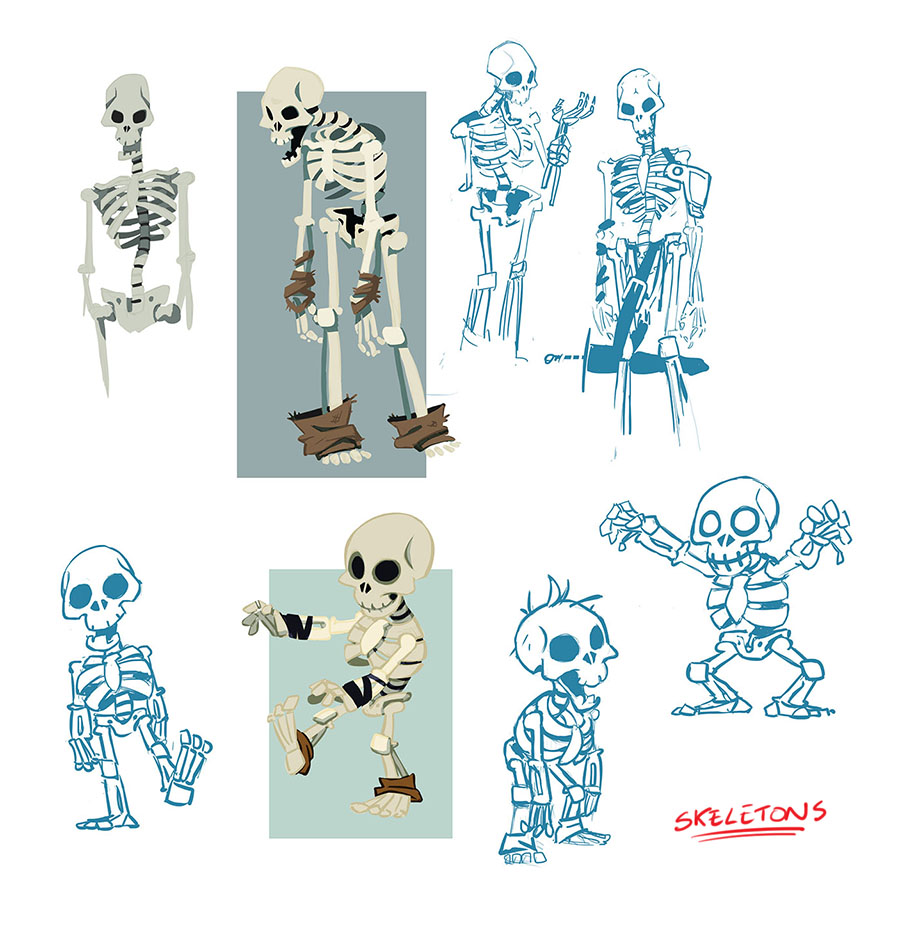 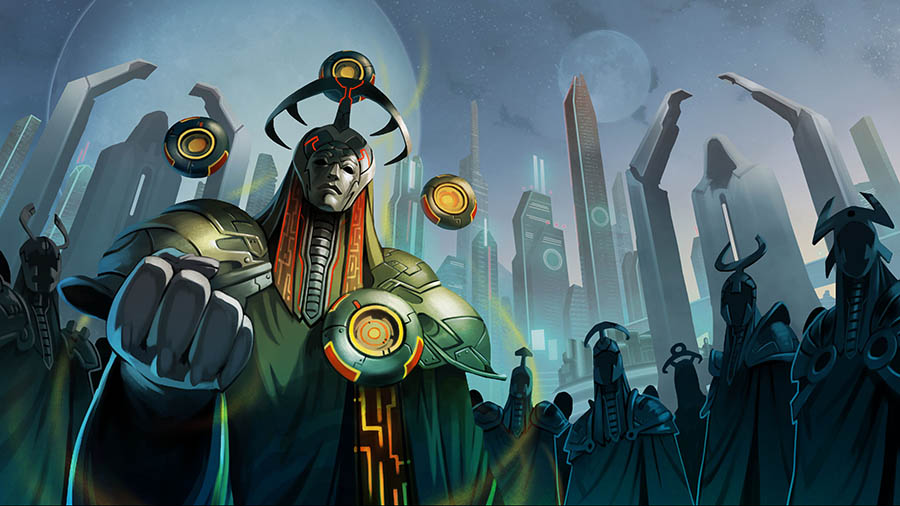 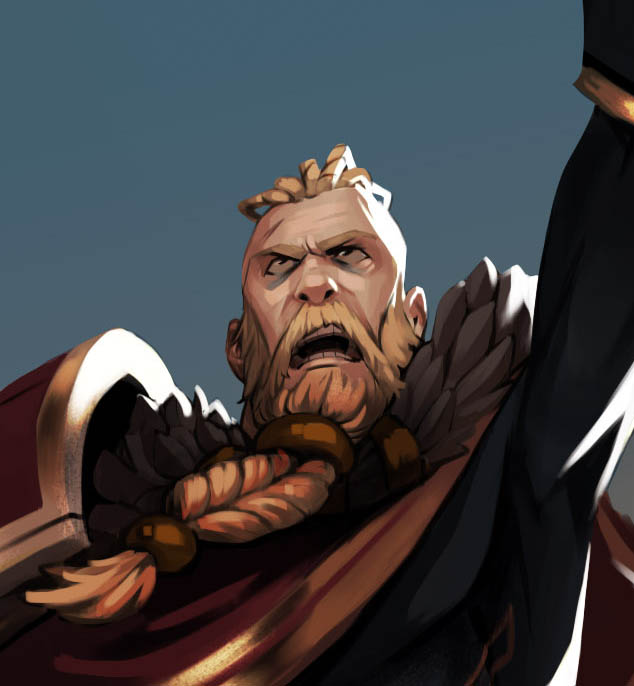 A few months back, I’ve been art directing a promotionnal video for an upcoming MOBA called Games of Glory. ( http://lightbulbcrew.fr/gamesofglory/ ).
I worked on the characters design and colors based on characters from the game.
The backgrounds designs were made by Yann le Gall (http://yannlegall.tumblr.com/) and Hughes Opter ( http://huguesopter.tumblr.com/) , background colors by Santiago Montiel ( http://mondocanard.blogspot.fr/)
Compositing by Julien Pingault

Not my usual style but it was a fun project to work on especially with such talented people and for the new company of my good friend Balak.

END_OF_DOCUMENT_TOKEN_TO_BE_REPLACED 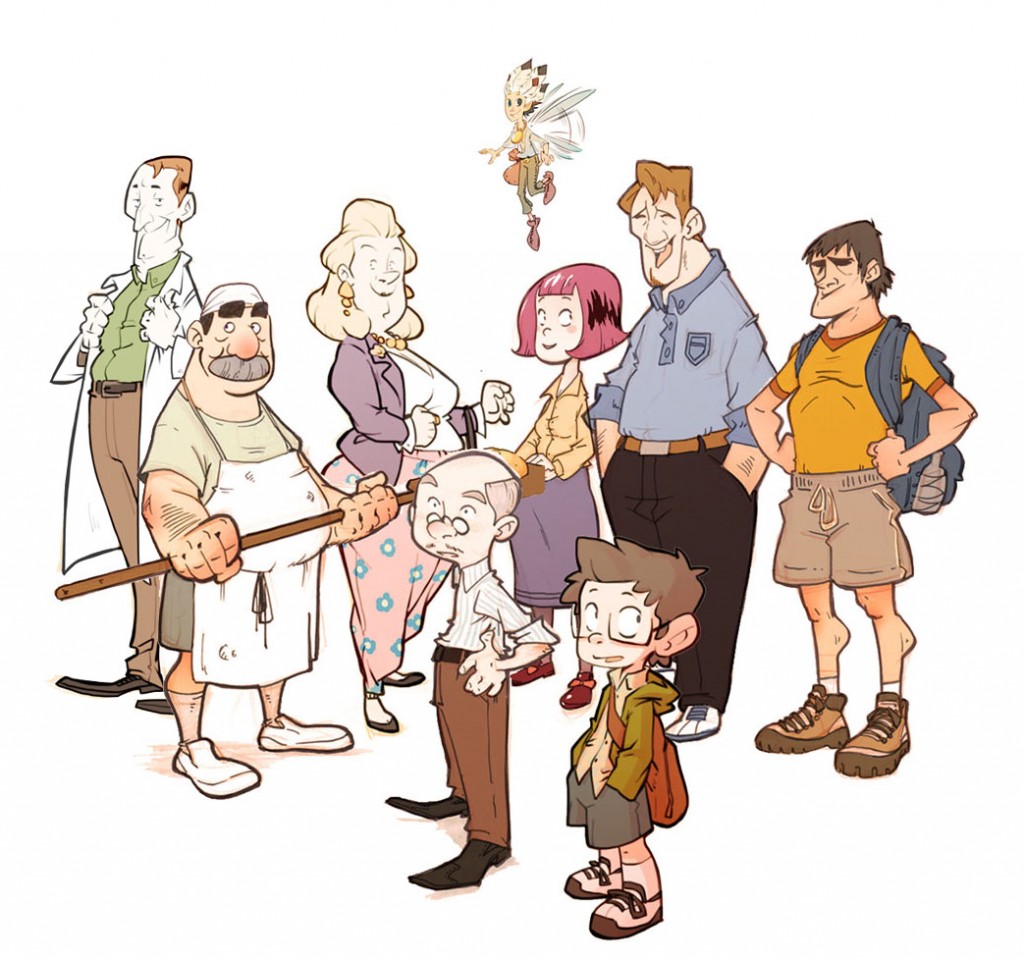 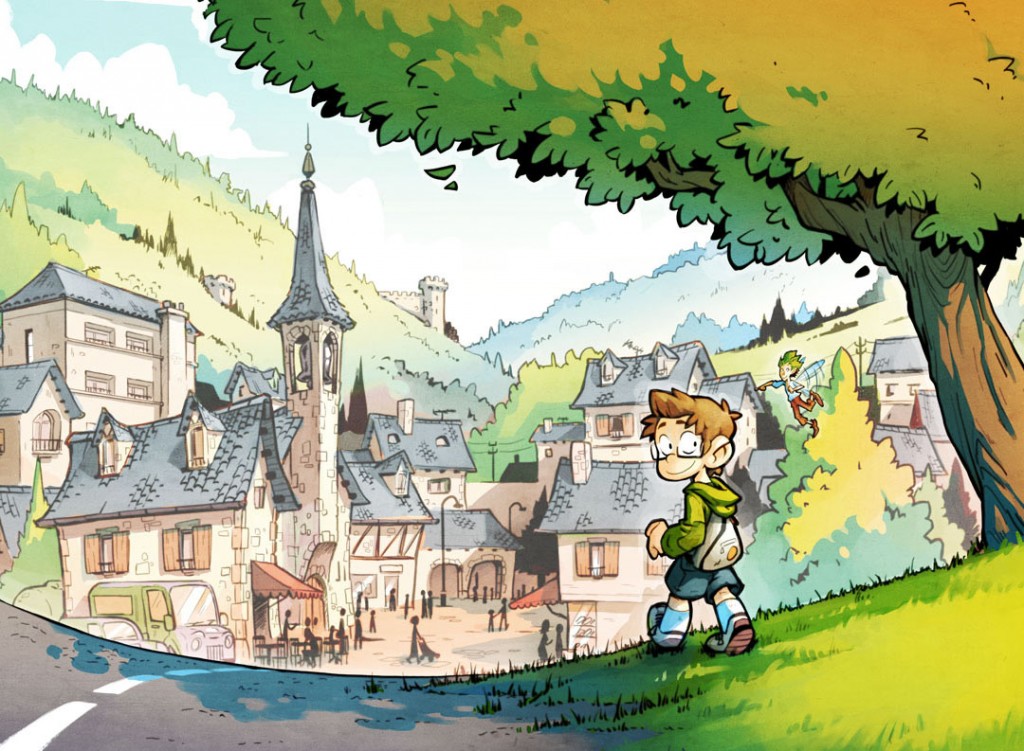 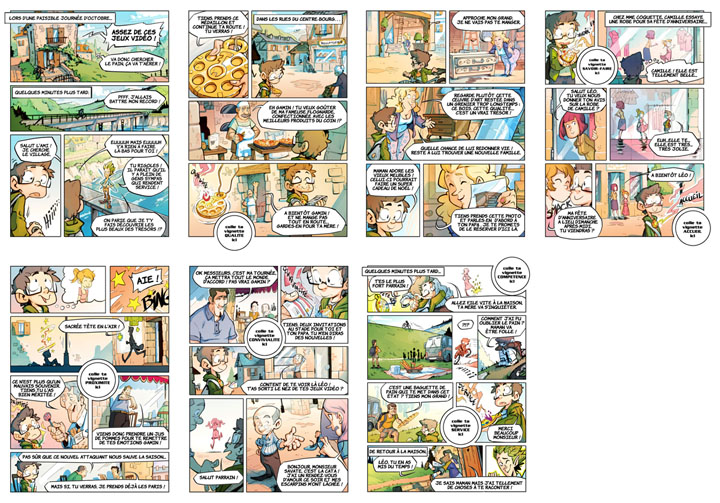