Short movie I worked on directed by my good friend Peter Baynton. 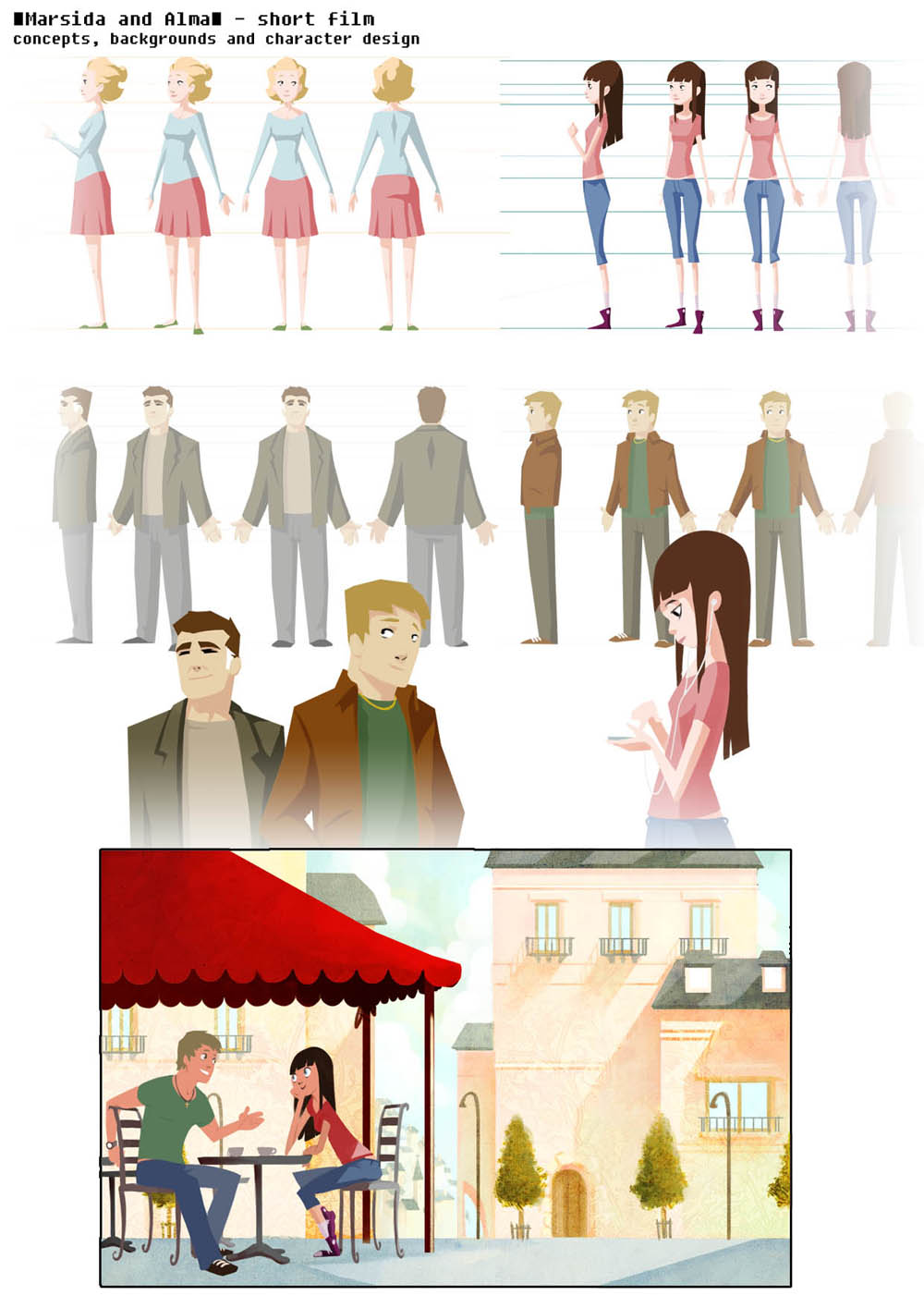 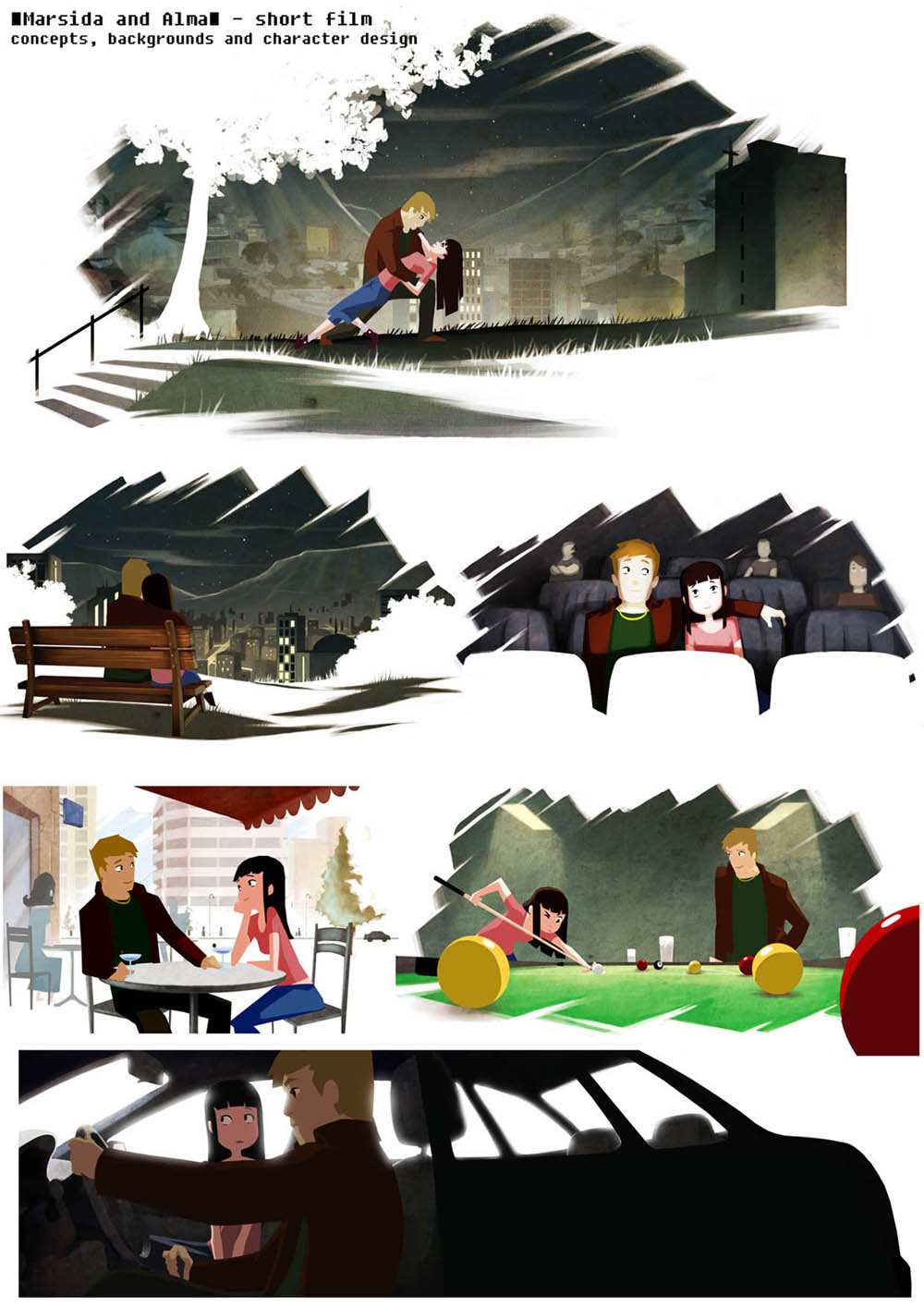 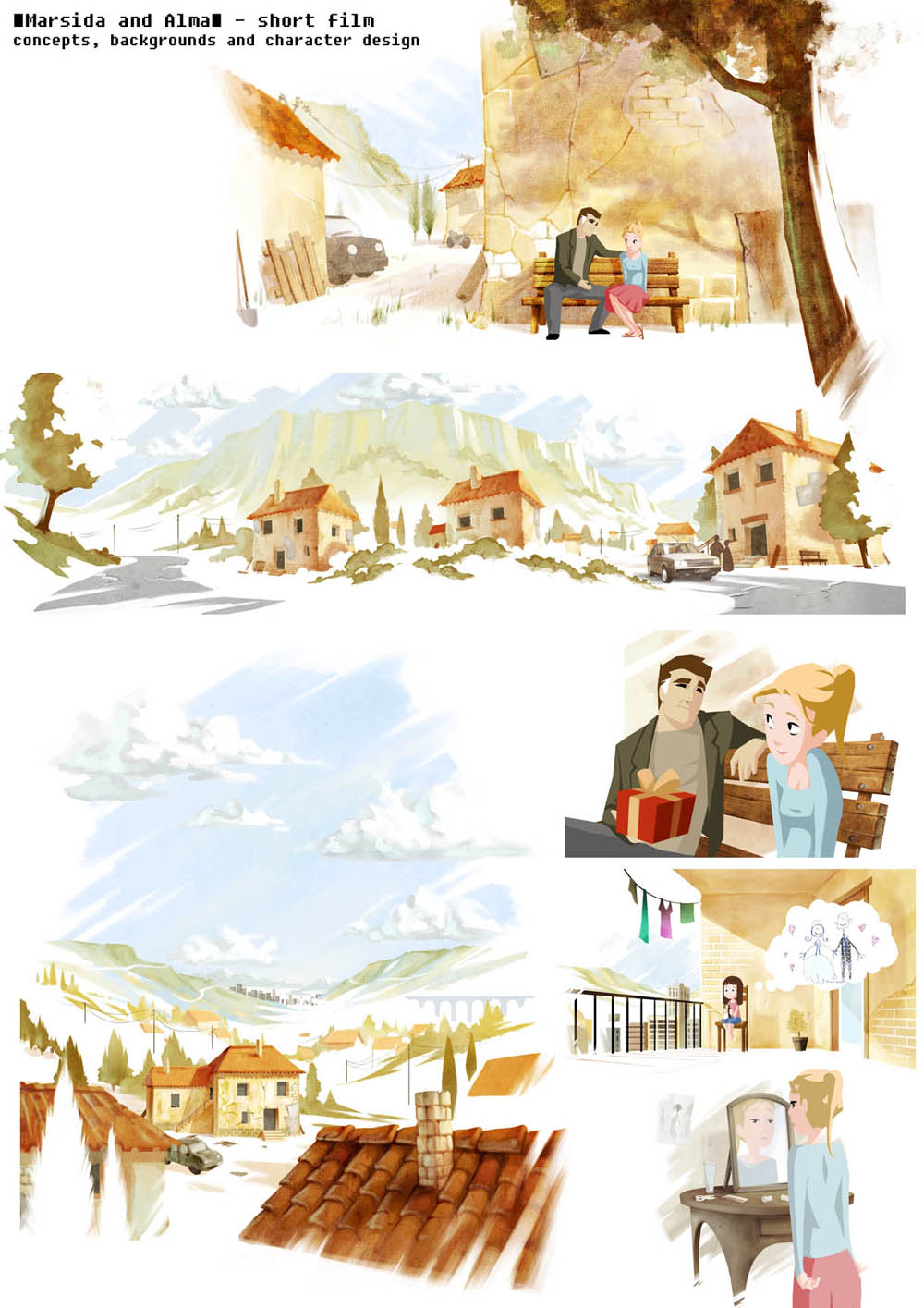